Our concept thrives on taking ordinary food and twist it up to new heights of flavor and ingenuity and pairing our awesome creations with craft beer & local wines. We serve up our Butter Poached Lobster Grilled Cheese, All Crab Crab Cake on a artisan sour dough English muffin, Duck Confit Grilled cheese with gruyere & mozzarella cheeses and honey port reduction and other fiendishly scrumptious fare. You will get hooked on our twisted comfort food so visit us often. It so delicious down here, we will save you a seat. 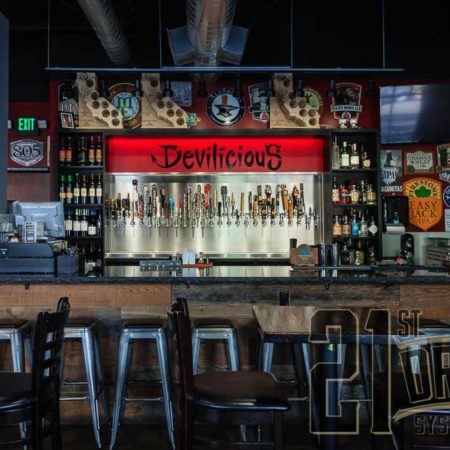 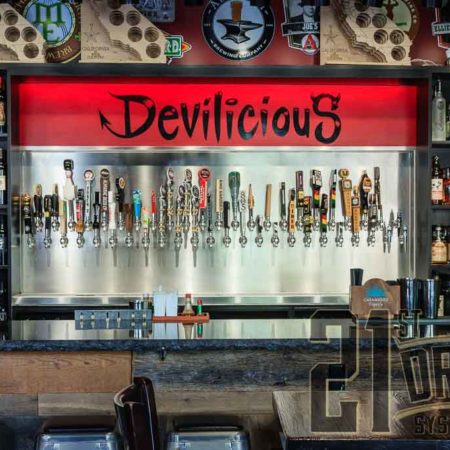 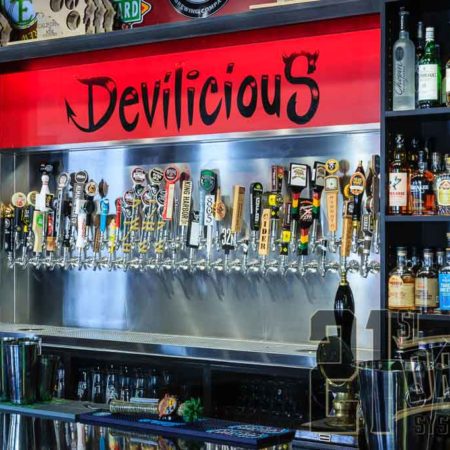 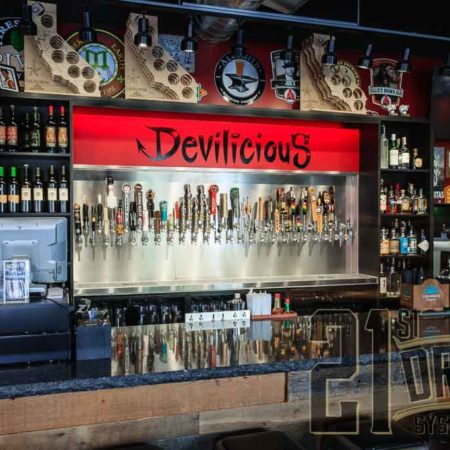 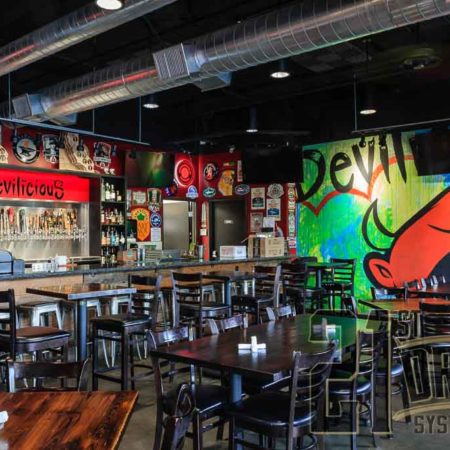 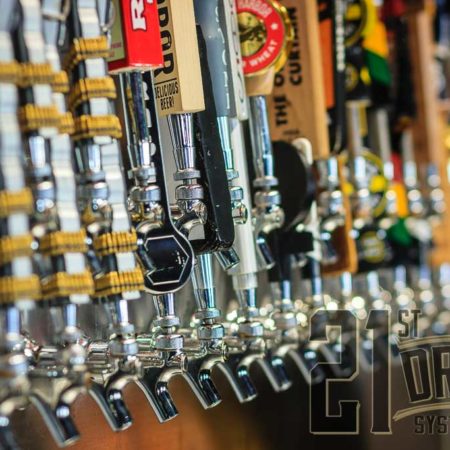 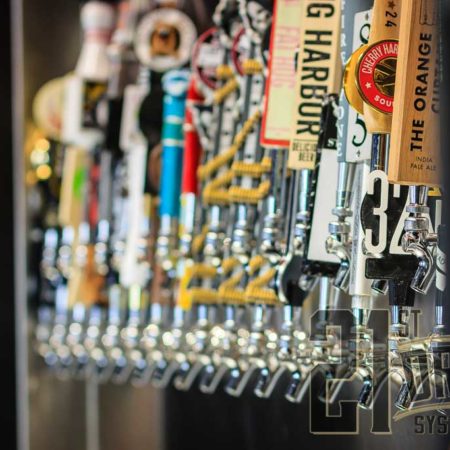 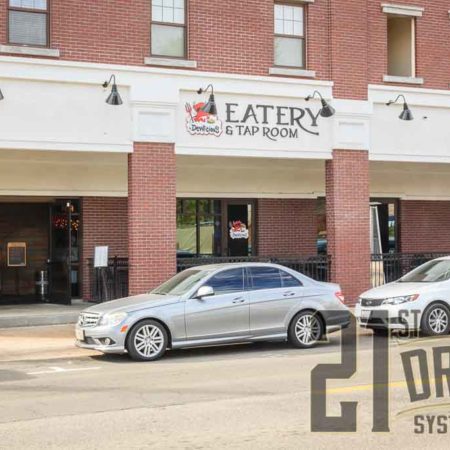 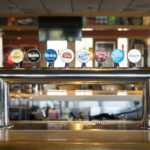 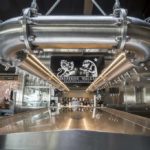